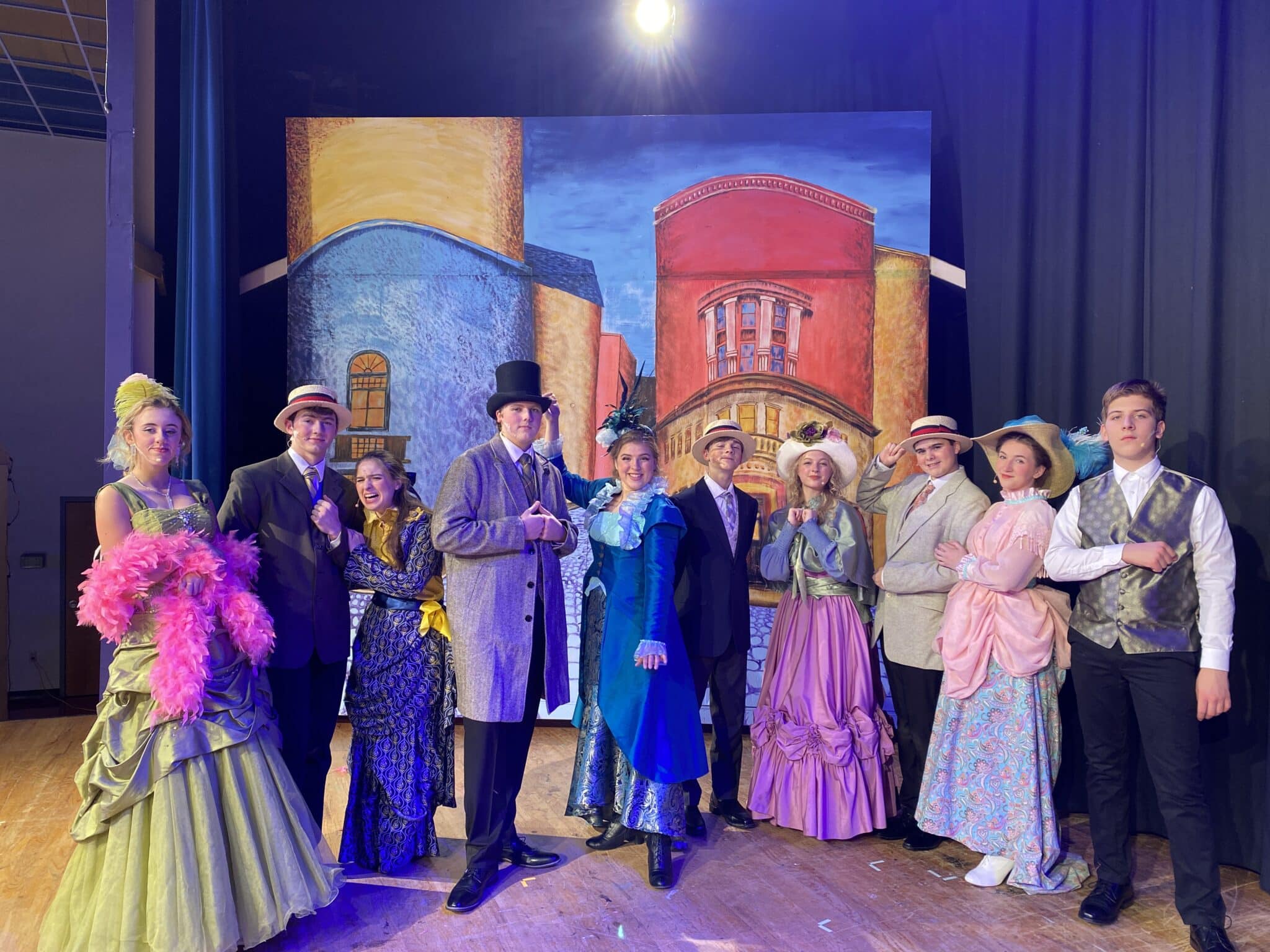 Hello, Dolly! is a musical adaptation of Thornton Wilder's hit play The Matchmaker. The story takes the romantic and comic exploits of Dolly Gallagher-Levi, turn-of-the-century matchmaker and "woman who arranges things," and has been entertaining audiences since it premiered on Broadway in 1964.

Tickets can be purchased online at www.showtix4u.com (search “Summit Christian Academy”). Tickets are encouraged to be purchased in advance for $10, or $12 at the door (some shows will be sold out). All are invited to join SCA for this blockbuster Broadway hit with bursts of humor, romance, dancing and some of the greatest and well-known songs in musical theatre history!

Schedule a personalized look at our facility.

Shadow a Student
for a DaySchedule a
Private Tour

Sign up to Receive updates and event information from SCA.